BusinessRetail by Alex Douglas on June 15, 2020 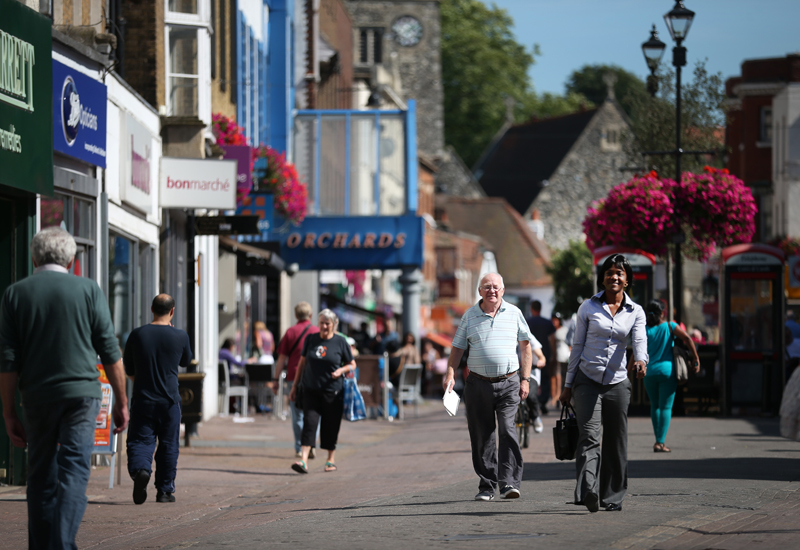 As non-essential retail stores return in England, including mobility retailers getting back to some levels of normality, is footfall expected to return?

UK footfall decreased by 81.6% in May, due to the mandatory lockdown; a shallower decline than that seen in April, as more categories of shops could reopen.

Year or year, footfall on high streets declined by 77.8%, faring better in comparison to shopping centres, as local convenience stores saw a rise in popularity.

Thanks to wider open spaces in comparison to other locations and a higher proportion of supermarkets, retail park footfall declined by 55% YoY.

Shopping Centre footfall declined by 84.9% year on year and were the most negatively affected group, partly due to enclosed spaces making social distancing more of a challenge.

Commenting on the figures, Andy Sumpter, retail consultant EMEA of ShopperTrak, said: “There are no real surprises for May as footfall has remained over 80% down overall. Much like April, retail parks have fared better than other formats, down just 55%, with the high street down almost 78% and shopping centres 85%.

“Compared to other European countries – France, Germany, Italy and Spain – the UK will be the last to start its recovery process, having already had the longest disruption.”

While Helen Dickinson, the BRC’s chief executive, reflected on how it expects the industry and those governing it to react.

She said: “The second month of lockdown has continued to show a significantly reduced level of footfall in all retail locations. The decline was less severe than April as more retailers, including garden centres and homeware shops, began to reopen, though the vast majority of stores remained closed. Retail Parks, with more supermarkets and essential stores on their sites, saw a shallower decline in footfall while High Streets and Shopping Centres remained massively down on the previous year.

“Other countries that have lifted their lockdown have seen footfall rise by around 15-25 percentage points in the initial weeks, and many retailers will hope for a similar, if not larger rise, as shops in England begin to reopen.”

She continued: “Retailers have been under immense pressure for the past three months but the reopening of non-essential shops from today is unlikely to deliver immediate relief. A mix of low consumer confidence and limits on the number of people able to enter stores mean that many shops will continue to suffer lower footfall – and lower sales – for some time to come.”

Concluding: “The Government should consider options to stimulate demand, such as a short-term reduction in VAT or a temporary income tax cut for lower-income workers. As they return to serving the country, there is still a risk that many physical shops could end up closing their doors again – only this time, permanently.”