BusinessStrategy by Alex Douglas on August 18, 2020 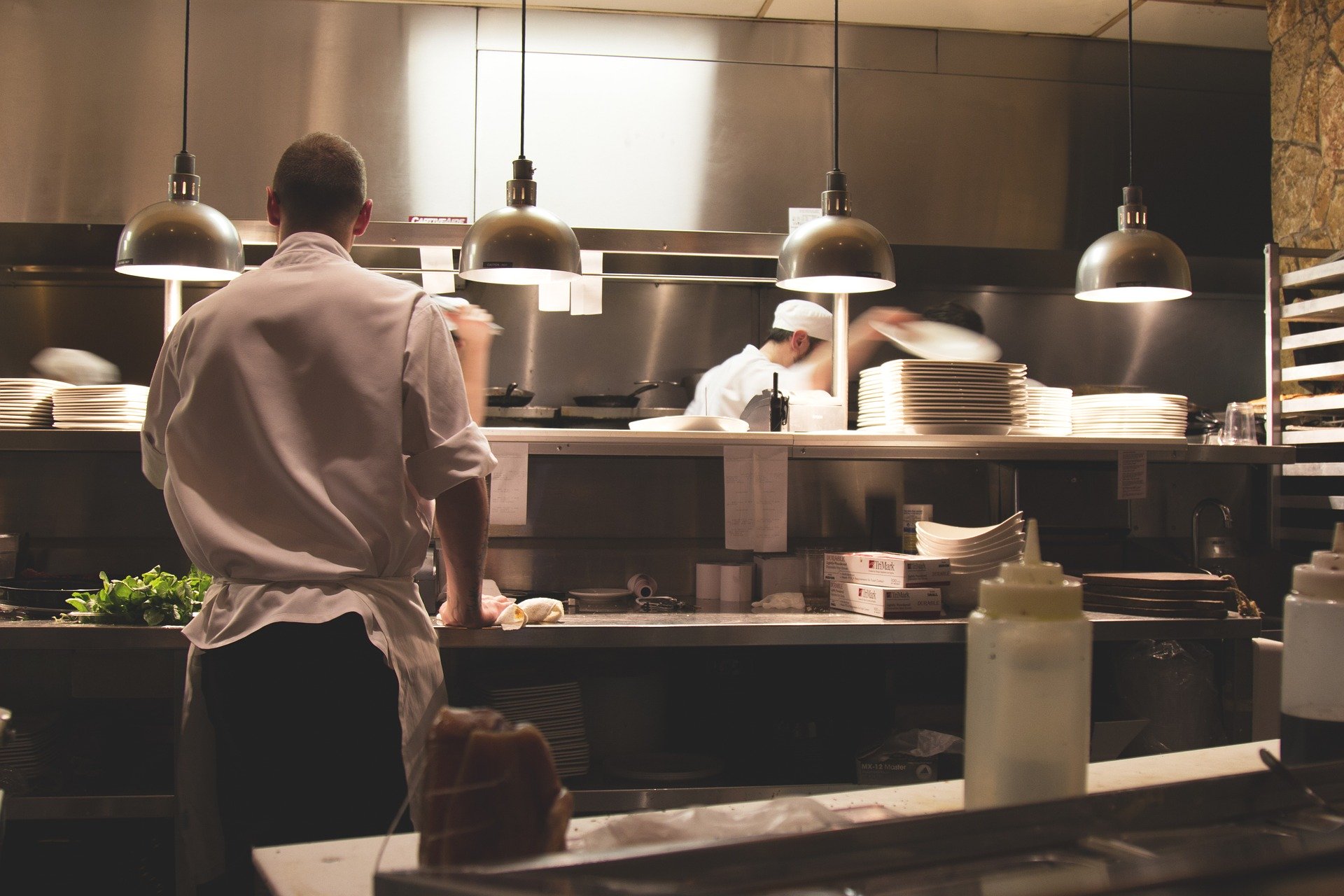 Leonard Cheshire ambassador Amar Latif is set to participate in a cooking fundraiser for the disability charity, broadcast on MOB Kitchen IGTV, on Saturday, August 29.

Fresh from his semi-final appearance on the BBC’s Celebrity MasterChef, Latif will participate in a cook-along with Instagram influencer @whatwillycook (Will Hughes).

Amar has been associated with Leonard Cheshire for over a decade, initially as the winner of the inaugural Stelios Awards for Disabled Entrepreneurs in 2007 and has since become an ambassador for the charity in 2019.

Commenting on the appearance, Latif said he is looking forward to a swift return to the kitchen after just falling short of the prime time final: “Leonard Cheshire were a pivotal influence on my business career. I continue to have ‘actually I can’ moments and I want to inspire young disabled people to experience them too. “

Adding: “This is an opportunity to continue my culinary journey while helping to raise awareness and funding of potentially life changing programmes.” 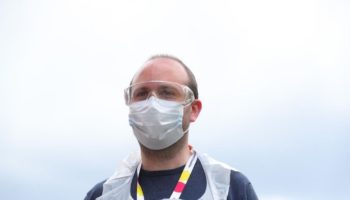 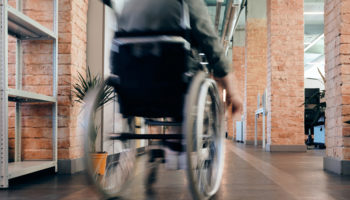 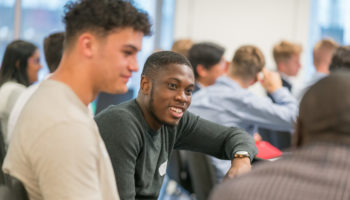 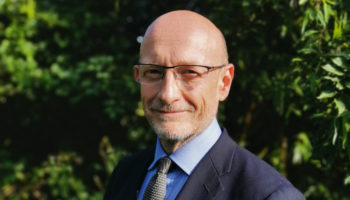