DistributorsPeople by Joe Peskett on November 23, 2017 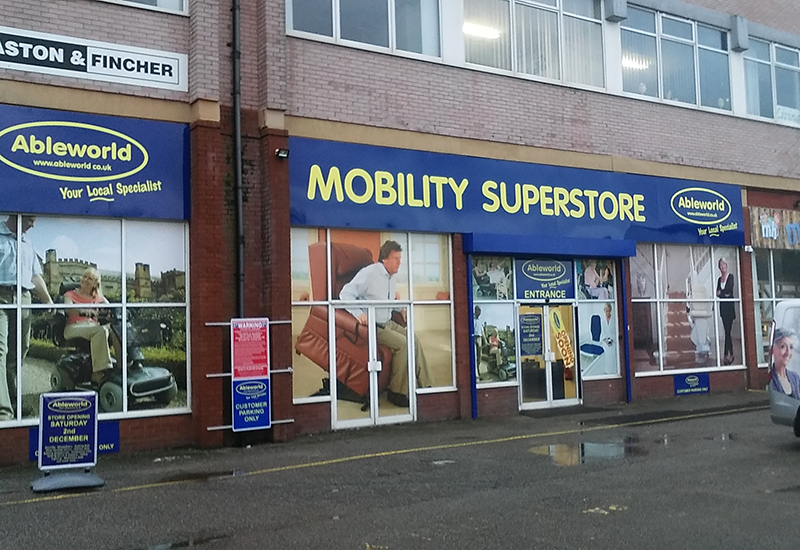 Ableworld, the industry’s largest retailer, is set to open its 34th outlet next month in Southport, and will be the fifth franchise site launched by the store owner.

The company’s head office staff are currently laying the groundwork for the new store to ensure it is successful and it said that the company is “growing at an alarming rate”.

The Southport store will be launched by Barry Pearson, who joined the Ableworld team in 2014.

Ableworld said Pearson has had “great success in offering quality mobility products at fantastic prices in the St Helens, Wigan, Wavertree and Salford area’s and now hopes to provide the same support and help to Southport”.

The store will be opening its doors at the beginning of December.

Ableworld opened its 33rd store in the summer in the seaside town of Bourenmouth as it continues to grow and award franchises.

The 16-year-old business spoke to AMP earlier this year where managing director Mike Williams laid out the company’s plans.

EDITOR’S VIEW: What makes customers buy mobility equipment from you?