DistributorsFinancials by Joe Peskett on August 16, 2018 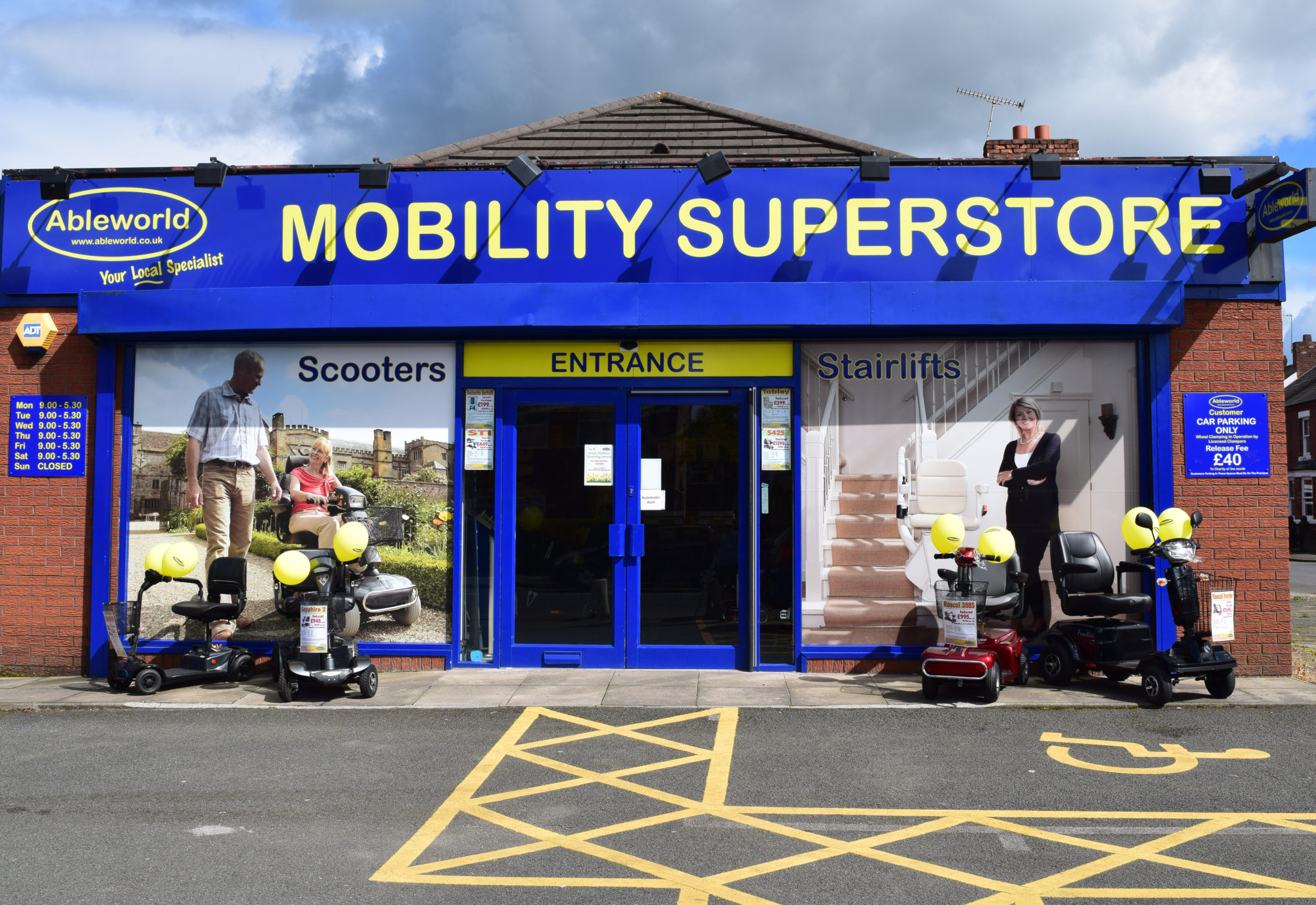 Mobility chain Ableworld claims to be bucking the general retail trend which has seen major high street businesses struggling recently after it achieved yet another record week of sales last week.

The company has been on a recent sales run which has seen it achieve its best ever turnover for the month of June and its franchise network achieve its most successful month ever.

Commenting on its most recent results, Ableworld said: “Not all retail is suffering in the heat this summer. Our 34 nationwide stores had another record week sales last week. The highest total ever recorded in our 18 year history. Thanks to all our staff, franchisees and loyal customers.”

In July AMP reported that Ableworld’s like-for-like sales increased by 10% for the same period last year while group turnover grew by 12%, calendar year to date.

Based on recent results it is likely that Ableworld achieve record annual turnover once its financial year concludes at the end of this month.

The mobility equipment dealer now identifies itself as a “truly national chain”, having opened a further four stores since last year, bringing its total up to 34.

Aside from store openings, increased sales have come from more than 100 new products being brought into its portfolio as well as investment in line plan software to ensure stock is merchandised effectively.