Fundraising by Joe Peskett on November 12, 2018 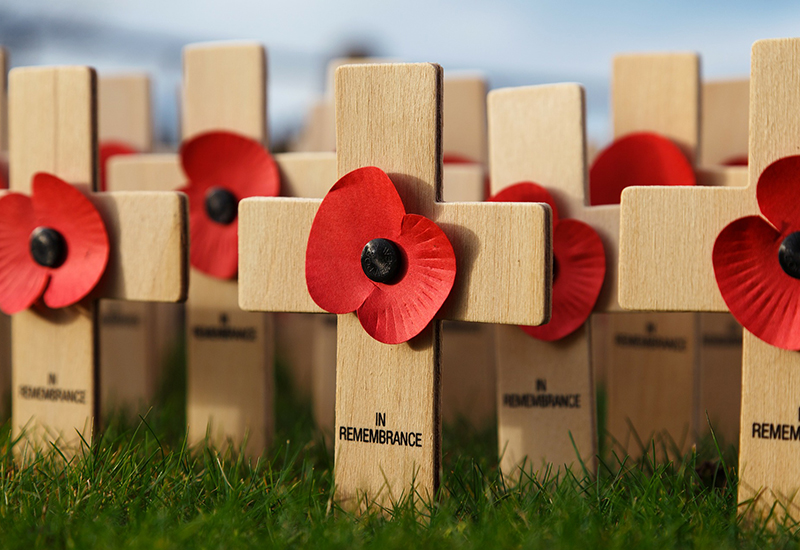 An Ableworld store has responded to a call to local businesses to lend a wheelchair to a Royal British Legion campaigner so that he could attend Remembrance commemorations over the weekend.

Maxine Graham, who is a volunteer for armed forces charity, SSAFA, asked businesses around Connah’s Quay in North Wales if they could loan wheelchair to an 82-year-old veteran and Poppy Appeal campaigner who has been housebound for a year.

Ableworld responded by donating a wheelchair free of charge to use over the weekend and to then keep permanently.

Mr Sullivan has been an avid Royal British Legion campaigner and poppy seller since serving with the Welsh Guards, where he was deployed in Egypt during the 1956 Suez Crisis, according to a local newspaper.

He was able to attend a Remembrance service at Hawarden High School and take part in Connah’s Quay’s Remembrance parade at the town’s cenotaph.

Maxine Graham told the Leader: “I served in the RAF, so I have first-hand experience of what ex-servicemen and women go through once they leave the forces and some of the problems they face, such as difficulties finding work or battles with PTSD.

“So I joined SSAFA to help other ex-service personnel. Gerald is absolutely made-up with the wheelchair he’s been donated, he would have been delighted just to have been donated one for this weekend, but with being given one to keep he is just over the moon.”

Helen Conduct, from Ableworld, told the newspaper: “We were approached by Maxine from SSAFA who wanted to find Gerald a wheelchair so he could attend this year’s remembrance weekend commemorations.

“We just felt so compassionate to help, someone who’s been helping raise money and awareness for such a worthy cause for so long deserves all the help we can give.”

Firefighters and vet called after cat’s scrape with stairlift