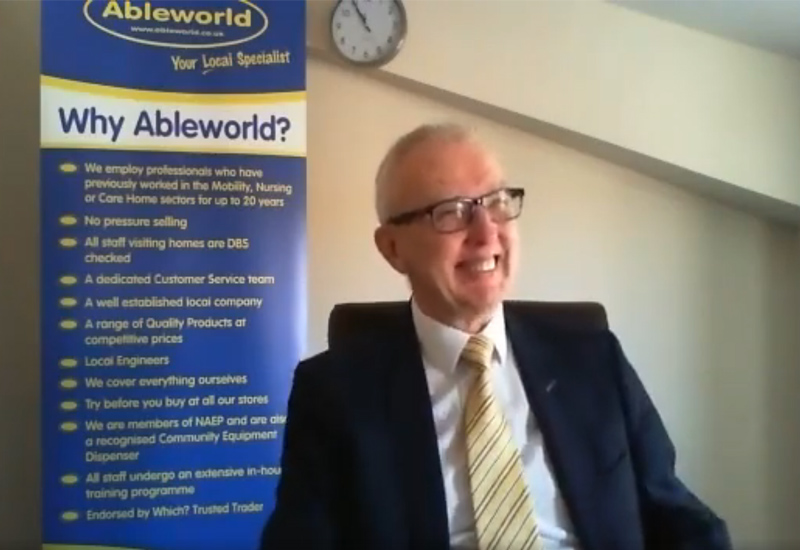 Ableworld boss Mike Williams says the company’s decision to remain open throughout the pandemic proved the right one for the business financially after it turned a profit for the year.

The retailer could never have dreamt that it would be celebrating its 20th anniversary in the middle of a global crisis, but the trials and tribulations of the past 15 months certainly haven’t dampened its spirits.

Sales for the 12 months to 31 August 2020 fell 3% as coronavirus restrictions in the second half of its financial year took their toll, but overall group profits shot up 26% courtesy of the measures it took.

Mr Williams said the business felt vindicated by its ‘open for business’ policy and investment in staff during an unprecedented time.

He said: “Our strategy for continuing to open throughout the pandemic was certainly correct, not only from the moral point of view, supporting the vulnerable in our society, but also from a financial point of view.

“Our staff have been fantastic and in return, wherever possible, we have supported them. A lot of staff in the start of the pandemic were furloughed and those that weren’t we have looked after in many different ways including extra holidays and financially. Our franchises were also supported with a free month’s management service fee along with annual rebates on their fees.”

Mr Williams said the retailer had managed to avoid laying off staff and was continuing to add to its headcount.

“No staff have been made redundant, in fact the opposite, we have and are increasing staff numbers, plus bonuses, staff have seen overall virtually £200,000 extra in their salaries. We have tried to look after our staff with, in the main well above inflation salary, increases plus a great bonus structure.”

Since its last fiscal year ended, sales have recovered by 20% while profits have also grown, Mr Williams said.

Ableworld will shortly launch a special birthday sale to mark the two decades since it opened its first store.

The company has secured a number of product offers and is planning a series of in-store festivities to entice customers into its outlets. 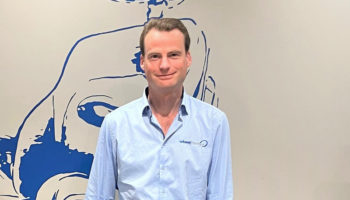