Ableworld buys out original franchise as it reveals annual growth

DistributorsFinancials by Joe Peskett on October 2, 2018 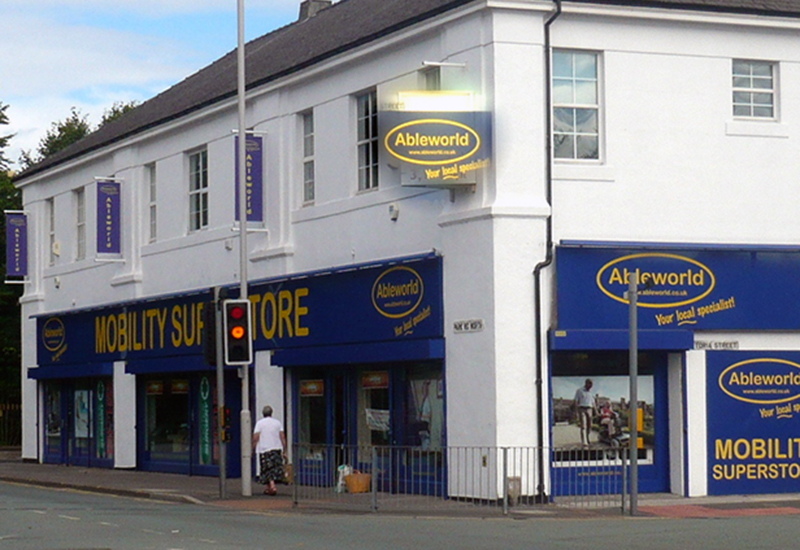 The core Ableworld business has seen sales grow 14% compared to last year while its franchise group has achieved a 15% increase in turnover.

The national retailer’s financial year came to an end on 31 August and although it is waiting for profits to be audited, it is confident that it will see overall profits increased compared to its previous year.

Ableworld’s franchises and core business have generally seen continual weekly growth throughout the year, including in April, June, July and August.

On announcing its results, the business purchased its original franchise store in Birkenhead.

Managing director, Mike Williams, said that talks had been going on with the franchise for more than a year before its contract ended.

He said:  “Andy was our original franchise, virtually 10 years ago, and has been talking for a while about moving on to pastures new.

“As Birkenhead was so close to our own network we had no hesitation in purchasing this franchise to come into our own company.

“We have a great team of people at Birkenhead and are all on board to carry the store forward to even more success.”

The dealer has been investing time with the store staff to discuss shop improvements.

New stairlift engineers have been trained and an “aggressive marketing campaign” in the Wirral and North Wales is being implemented to benefit the Birkenhead store.

Franchise director, Paul Boniface, said previously that Ableworld is “bucking the trend” with “record sales” from its network.

He said: “Trading conditions for many in retail have been tough so far this year but recent figures from our stores show that if you get the customer proposition right then in our sector at least the business is certainly out there.

In June, the company opened its largest-ever store in Llandudno, North Wales, in the same month as making its first-ever store closure after the roof on one of its franchises ‘exploded’.