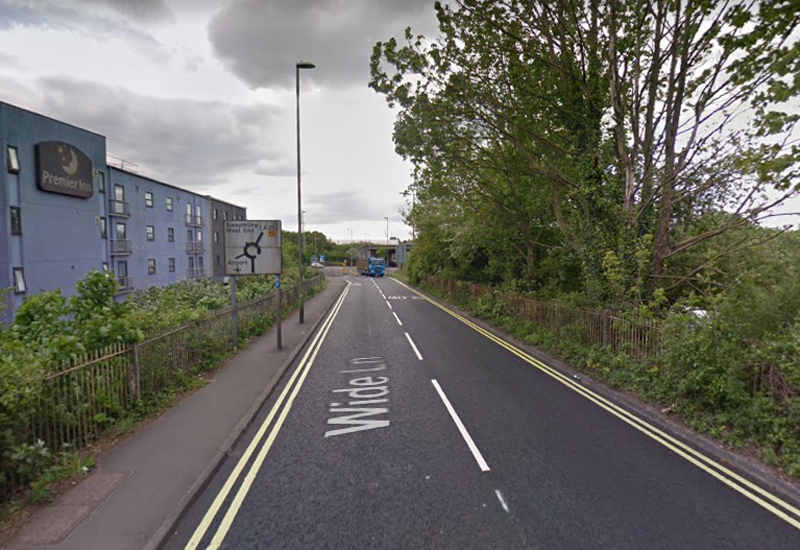 An elderly man died last week after being involved in a collision with a car while riding his mobility scooter in Eastleigh, Hampshire.

The 97-year-old was taken to Southampton General Hospital to be treated for his injuries on 1 May but died in hospital three days later.

Police in Hampshire launched an appeal for witnesses following the incident on Wide Lane, which involved a Ford Fiesta.

The incident follows on from several more in the last couple of months where scooter users have been injured or killed while out on their equipment.

Last month, a 45-year-old man suffered serious injuries after falling from his scooter an indecent which did not involve any other vehicles.

In March, a 58-year-old man was riding his mobility scooter when a car collided with him before leaving the road and crashing into the front of a house.

The scooter user was taken to hospital with serious head injuries where he died a short time after.