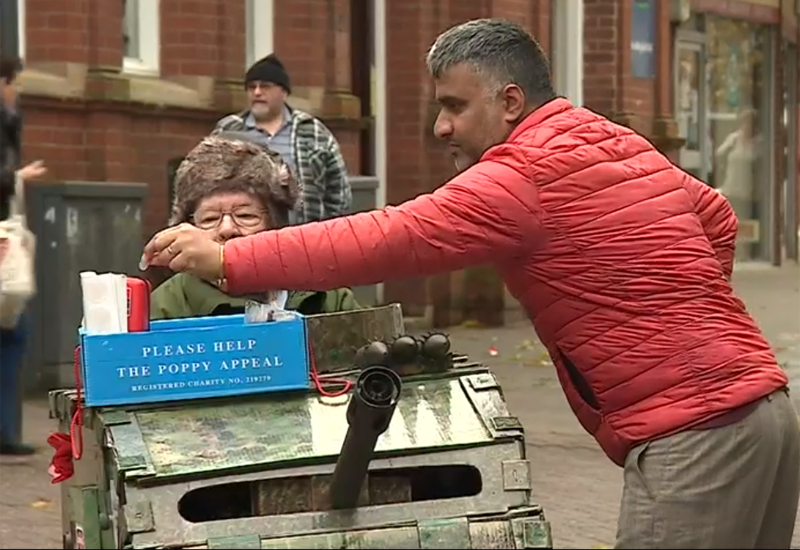 An 85-year-old man from Swadlincote has converted his mobility scooter into a ‘tank’, a BBC report reads.

Eddie Wadsworth modified his mobility scooter to look like a tank complete with cardboard rockets.

He told to BBC the aim of the build was to raise money for the Royal British Legion’s Poppy Appeal.

Mr Wadsworth went on to say he wanted to do something to repay the charity after the kindness he received following his father’s death in World War Two.

The 85-year-old now makes his way around the town of Swadlincote in his retrofitted mobility scooter to raise money for the charity. 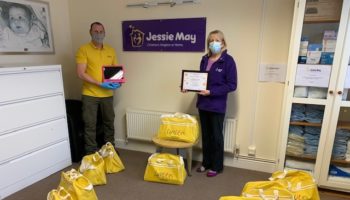