Nearly three-quarters of Personal Independence Payment assessments are now being overturned, according to new figures released by the Ministry of Justice.

72% of people who appealed after being turned down for PIP help won their case between July and September 2018.

The figure marks the highest-ever rate of successful overturns and is being used by disability groups as ammunition to support the notion that controversial PIP assessments – which are contracted to private firms – need to be reformed.

James Taylor, Head of Policy at disability charity Scope, told The Mirror that success rates have “skyrocketed” in a failing system.

“Disabled people rely on these financial lifelines to live independently and be part of their community.

“It is high time that the assessments for PIP and ESA be overhauled to iron out the mistrust, lack of transparency and routine inaccuracies which disabled people report on a weekly basis.”

The data released by the government show that out of more than 20,000 people who appealed a decision to change or deny their PIP, nearly 15,000 won their case.

However, the figures only cover independent tribunals and first claimants must go through an internal review where overturn success rates are generally much lower.

A DWP spokesperson said: “Since PIP was introduced 3.7m decisions have been made and just 5% have been overturned.” 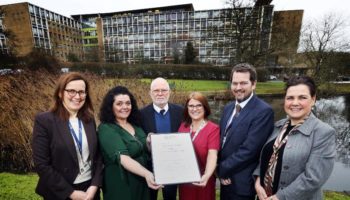 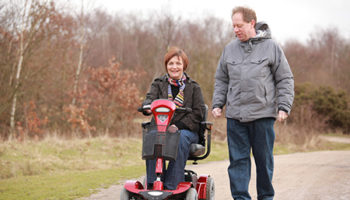