42% of online purchases made on mobile, says new research

BusinessOnlineResearchRetail by Sam Lewis on January 29, 2020 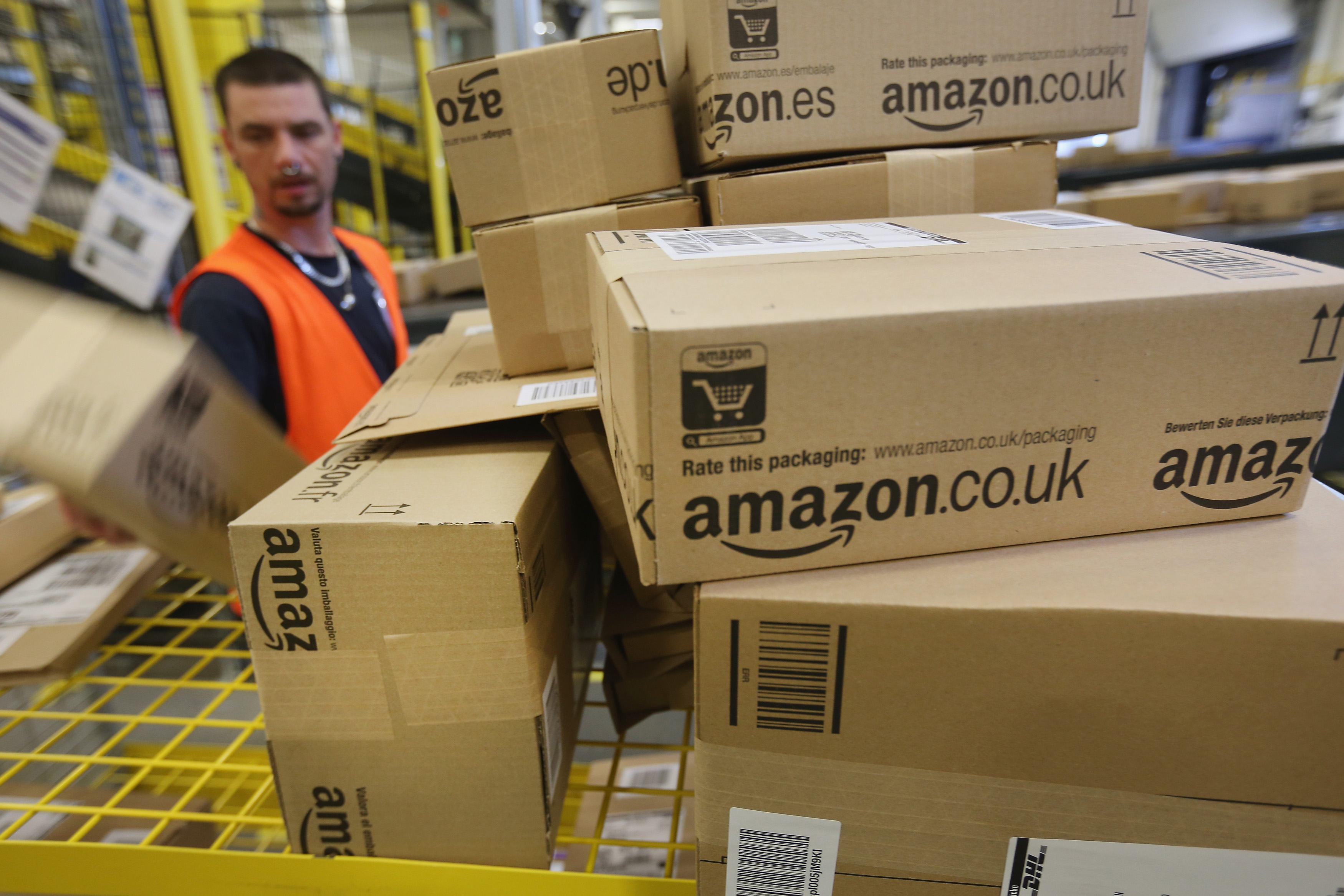 More than 4/10 online purchases are made on mobile devices, according to new research commissioned by messaging software firm Quig and conducted by Sapio.

Additionally, 65% of the 200 surveyed retailers claimed that smartphones had increased their revenue.

Customer satisfaction and accessibility to customers were also reportedly on the rise thanks to smartphones.

Meanwhile, only 18% of respondents claimed that it was more difficult to serve customers thanks to smartphones. 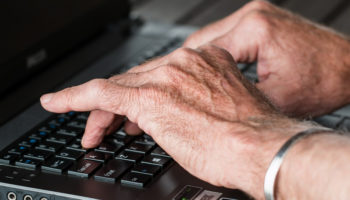 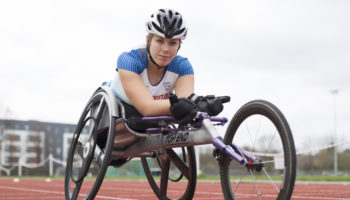